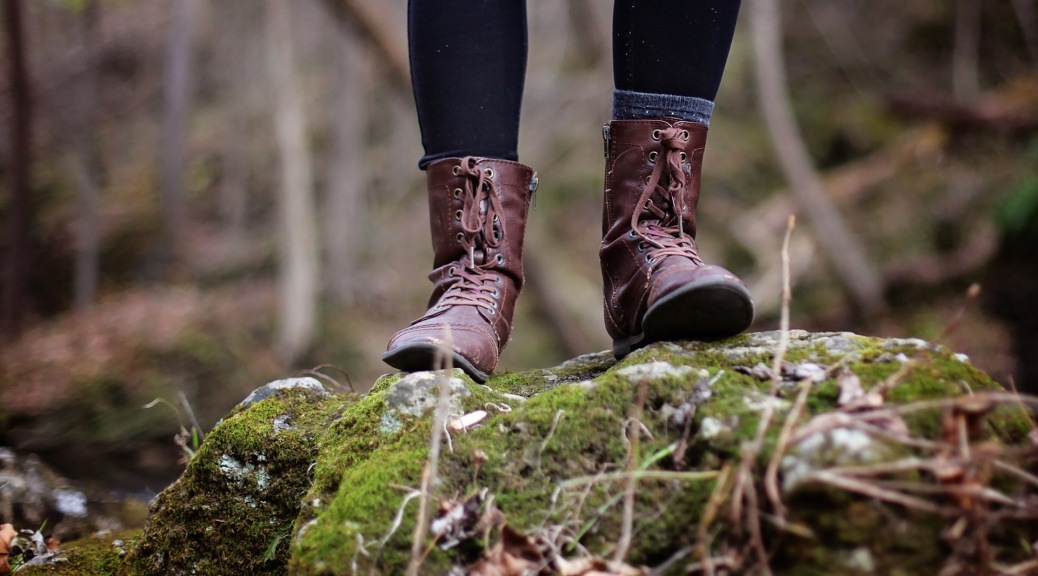 I was born, baptized, and confirmed Episcopalian in an extended family that includes Baptists, Catholics, and Jews. However, a few in my immediate family called themselves “Chreasters,” those who turned up at church only at Christmas and Easter. As a result, I had no strong ties to one particular denomination or dogma. At the same time, my mother, grandmother, and father regularly recounted messages, sensations, and visions that they, or members of their families, had experienced. Religion and occultism lived side by side in our home.

As a high schooler, I was turned off by fellow students I saw getting drunk or high or making out in public on Saturday night, then feigning virtue in church on Sunday morning. I quickly stopped attending services. I felt more reverent and less judgmental when I could reflect on spiritual matters throughout the week, not just on Sunday, and when I could do so on my own terms.

By the time I got to college, I had already received messages and had psychic messages of my own. I bought my first set of runes. I studied the history of the English language and the origins of religion. I was connecting to language and to the past in very visceral ways that other people weren’t, but I had been conditioned not to label it anything more than imagination or coincidence.

In my late 20s and 30s, I attended a few workshops with a well-known medium in the region and discovered that I had gifts in the areas of clairaudience, clairgustance, clairsentience, clairempathy, and remote viewing. I did a few psychometric readings for friends. I recognized “coincidences” in my daily life for what they were and learned to discern what they meant. When I began to trust myself, I noticed family and friends were comforted when I spoke about messages I heard and things I saw.

Although I do not claim to be psychic in the least, like many energy workers, the days leading up to 11 Sep 2001 were full of foreboding and dread. After the attacks, I felt a personal shift and need to harness my abilities. This journey has been empowered by my reconnection with an old friend (who after years without contact turned out to be on a similar journey) and the advent of social media where, although I prefer a solitary practice, I have found a nurturing and validating community.