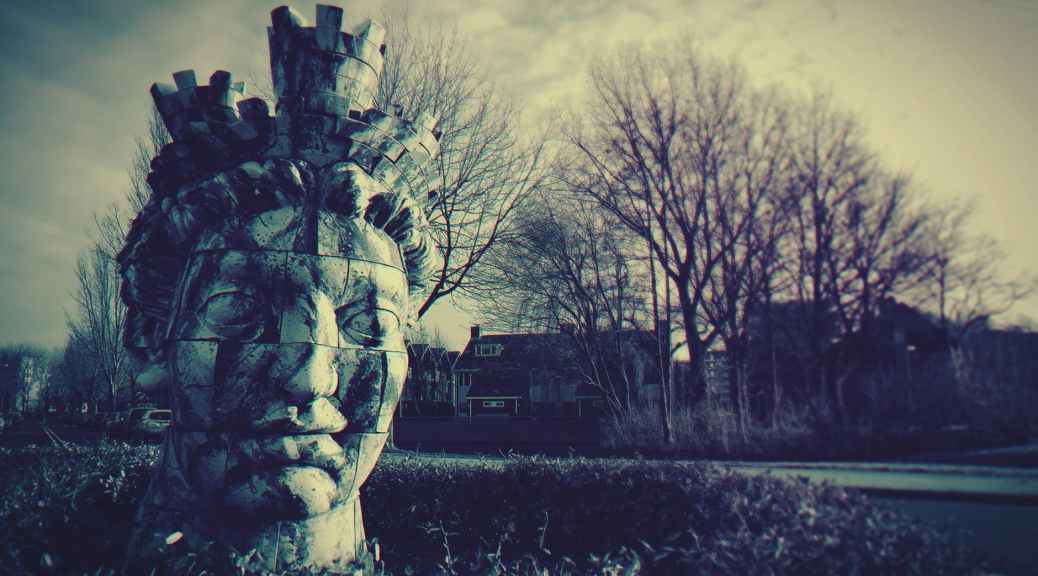 Usually one person in every family keeps the stories, one who knows the family line. Find that person. Learn everything you can. On my father’s side, that person was my dad. He began working on the family tree once I developed an interest in ancestor work in my mid-20s. Although he never would have articulated it as “ancestor work,” he was indeed passing along not only names and dates, but also the vital oral history he had learned from his grandfather – and he was thrilled that after so much time, I was eager to listen.

The reverence with which he repeated family lore was, despite his less-than-full-throated endorsement, a sure sign of ancestor veneration. Without him ever having to explain to me how important our ancestors were, I felt their energies and knew that I carried their strength and wisdom with me. Once, in a box full of old papers, I found a letter from my grandfather to my uncle as he headed off to war in the South Pacific. My grandfather wrote of a “[family] luck” that had been rumored to protect the line for generations. My dad had never seen that letter, but when we read it, he nodded his head. He had heard of that luck before.

Of course, those words may have just been encouragement to a scared nineteen year old, but I, too, had felt what my grandfather described. Rather than calling it “luck” however, I understood it to be the powerful, protective energies of those who had come before. Now that daddy has crossed over, I intentionally channel that energy whenever I want to connect with my father, my father’s father, or anyone on that side of the family. If I hadn’t sought out those stories twenty-five years ago, I never could have been as strong as I am today.

This site uses Akismet to reduce spam. Learn how your comment data is processed.